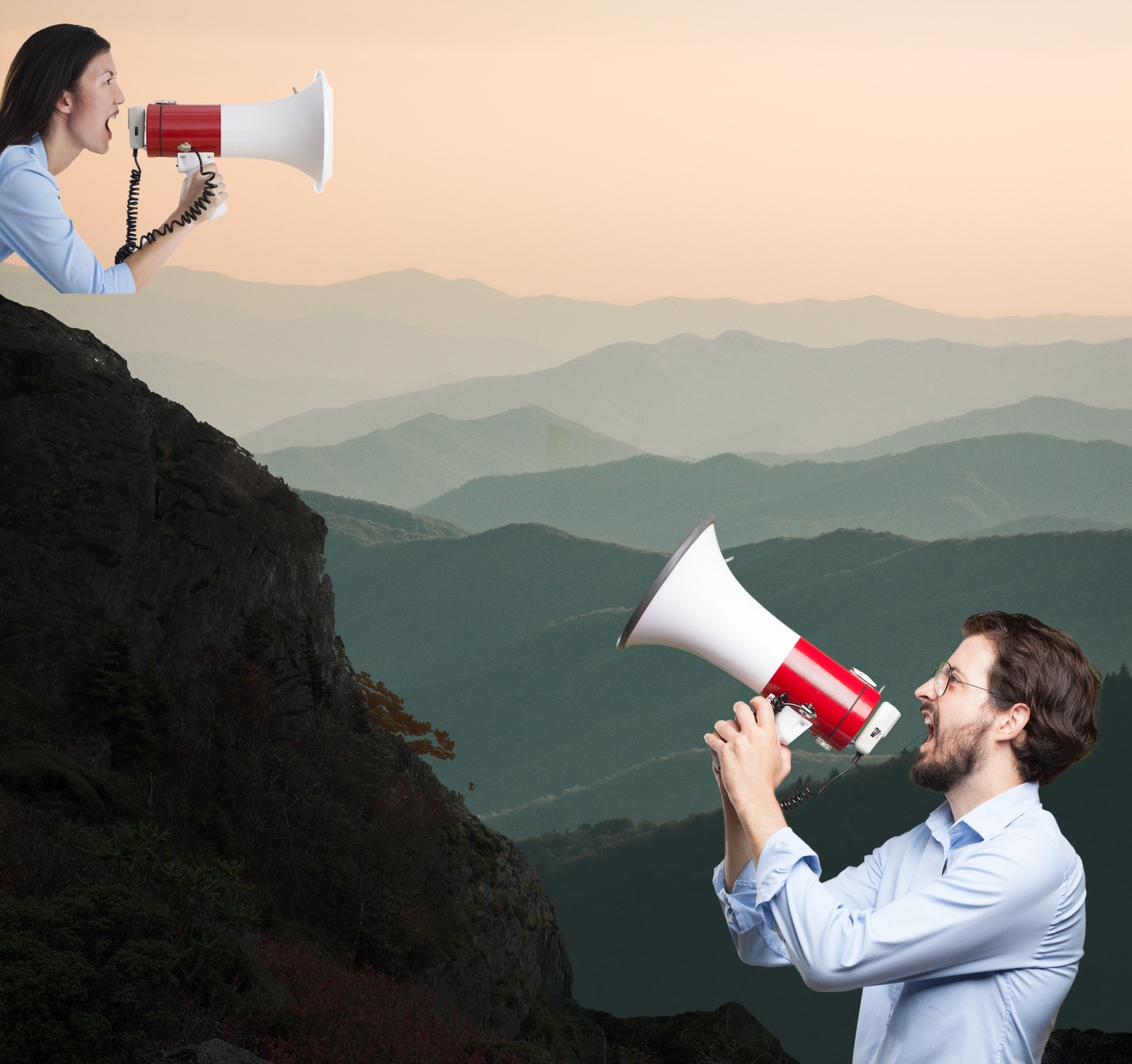 The church is one body of Christ, and has one Lord, one faith, and shares one new birth into the family of faith as God’s children (Eph 4:5). Based on what I’ve heard and read recently, you wouldn’t think that’s true of Christians. As this crisis has lengthened, the church has become more and more divided over “re-opening”, vaccines, quarantine, government, politics, and the definition of safety. You’ve heard the differing sides of the arguments right?

We should stay home till this all blows over!!
We should go back ASAP!!!

Well you’re reckless and heartless,
You’re anxious and scared, duped by the CDC and Big Pharma

You’re a conspiracy theorist?
You’re a lemming just following those in power off a cliff!

My data says your data isn’t backed by science.
No mine is actually legit, yours is corrupted by those in power!

On and on it goes.

As you read that, I’m sure you wouldn’t label yourself as an extreme person on one side of the spectrum or the other, but it’s easy to think of others as crazy isn’t it? The reality is, we all think we’re the reasonable ones, holding everything perfectly in the center of our Venn diagram, but it is so easy to put others in extreme categories.  There’s something interesting that happens inside of us when someone says something we disagree with. If we’re not careful, we start filling in the blanks on the person. We insert our own judgments into the places where we don’t know information and create someone who doesn’t really exist, but is really easily refuted.

We’ll always find someone we disagree with, but the question is how do we view them in our hearts? What does it say about us when we start label slapping and taking things personally? We really need some self-awareness around how we imagine those who are different. Just because we can’t relate to their situation and frankly are a bit clueless when it comes to understanding them doesn’t mean we have a right to set up a straw man argument against them and judge them. That’s really an attempt to make us look better and smarter than we really are right?

What is Christ’s desire for us here? Think about Jesus’ commands to to take out the plank in our own eye before removing the speck in another’s, to judge not lest you be judged, and to humbly die to self and take up your cross. Paul commands us to bear with another in love (Col 3:13). He warns in 1 Corinthians 8 that knowledge puffs up but love builds up. James calls us to be slow to speak and slow to anger. If we’re not careful we can become like the Ephesian church described in the book of Revelation where they had all the right answers, but had lost their first love. If we (maybe) have the right answers, but we’re not loving others well, we’re not loving Jesus.

How can we love others and love God when we disagree with each other? It’s not actually about agreeing, but listening and showing that the person across from you actually matters to you and to God. When we’re just defending ourselves, we end up playing relational ping pong instead of relational catch. It’s an analogy I’ve heard used in marriage counseling, but it works with anyone. Stop thinking about your own comeback you’re about to slam back at them. Receive what was said,. think about it, and calmly respond. Let’s listen and respond in love, not just snap back with a gut reaction defensively.

Conclusion: We’re All Wrong So Calm Down!

The reality is at some point we’re all wrong about the virus, all wrong about the data and we’re all wrong about what’s the best plan to reopen our country. Let’s hold things a bit loosely with some humility and thoughtful dialogue. What do we actually know? That the world needs the hope of the gospel to infuse our conversations with Christ like love. It’s that Christ-like love that took the way of humility and death. When Jesus had all the answers, all the power, and all the knowledge, he humbled himself to the point of death on a cross. May we follow our Savior in humility, deal with our own hearts before judging others, and ultimately provide hope instead of contributing hate in our world.

One thought on “Leaving Quarantine Divided”

Seeking wholeness and integration through loving God, others, self, and creation.

Discussing faith, family, fatherhood, and a fair bit of anything else.

Laboring with you in the trenches of pastoral ministry

Seeking wholeness and integration through loving God, others, self, and creation.

Discussing faith, family, fatherhood, and a fair bit of anything else.

Laboring with you in the trenches of pastoral ministry